Fungi are notorious for causing diseases in animals and bearded dragons are no exception. Most commonly the skin of the dragon is affected by the fungus. Fungal infections are more prevalent in dragons who are in captivity. Yellow fungal disease (YFD) is the most in captive dragons because it causes yellow to yellow-brown skin color. Sometimes it is also called CANV after the name of the fungus that caused it, Chrysosporium anamorph of Nannizziopsis vriesii. But now it is believed that the most common cause of YFD in bearded dragons is  Nannizziopsis guarroi.

Now bearded dragons become one of the most loved and adopted pets, so it is important to study the fungal diseases not only for the health of the dragons but also because they can be contagious to human handlers. With proper care, these infections could be avoided and with early diagnosis, these can be treated easily.

The primary pathogen responsible for “yellow fungus disease”, an emerging disease in reptiles is

It is also believed that injured dragons are more susceptible, especially those with injured toenails, and minor bite wounds associated with dragons under crowded conditions result in damage to the skin which provides an opening for the fungus to infect the dragon. Fungal infections of the dragons are regarded as opportunistic, caused by saprophytic organisms, and often associated with

The early symptoms of fungal infection are

At beginning of the disease, shedding is slow but in some dragons, it may result in a shedding storm where the dragon seems to be shedding all the time. But with time, infection becomes devastating and some serious symptoms begin to appear

You may also read: MBD in Bearded Dragons (Treatment, Signs, and Causes)

These antifungal medicines are mostly in paste form. This paste is need to be applied with help of a cotton swab carefully. But before applying the paste debridement of the affected area is needed. As a result of fungal infections, the crust is formed which needs to be removed because the dead skin contains a fungus that is out of reach of the antifungal medication given to the dragon. Systemic antifungal drugs are also available in the market which can either be given orally or could be administered to muscle.

If the disease is in its early stages, it can be managed at home by giving the dragon immune boosters and a proper hygienic environment. At the start of infection, you can also use mild antifungal creams at home but if the condition becomes worse then spot self-medication and call the veterinarian.

As these infections are the result of poor nutrition, low immunity, poor hygienic conditions, and poor management. Always give your pet a healthy and nutritionally balanced diet. Give him immune boosters. Keep its environment especially its cage clean. Most importantly, if any affected dragon comes in contact with your dragon then immediately disinfect the cage of your pet and bathe your pet. If the disease begins to start then call your vet. If the dragon shows any symptoms of developing a fungal infection then immediately

A):- The classical appearance of an N. guarroi infection is a crusty yellow lesion, and it is sometimes called “yellow fungus disease.”

Q):- How do reptiles get fungal infections?

A):- Reptiles get these infections

Q):- How do I treat fungal infections in bearded dragons at home?

A):- By providing immune boosters and a hygienic environment, the condition becomes better, but if it goes on spreading then call the veterinarian.

Muhammad Nouman Nazir DVM(UVAS), M.A political science(UOS). I am always trying my best to share my knowledge to the audience all over the world to help them. 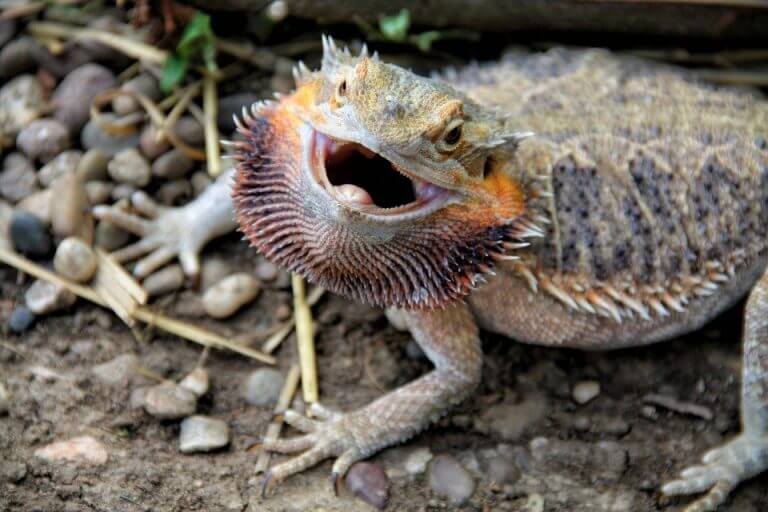 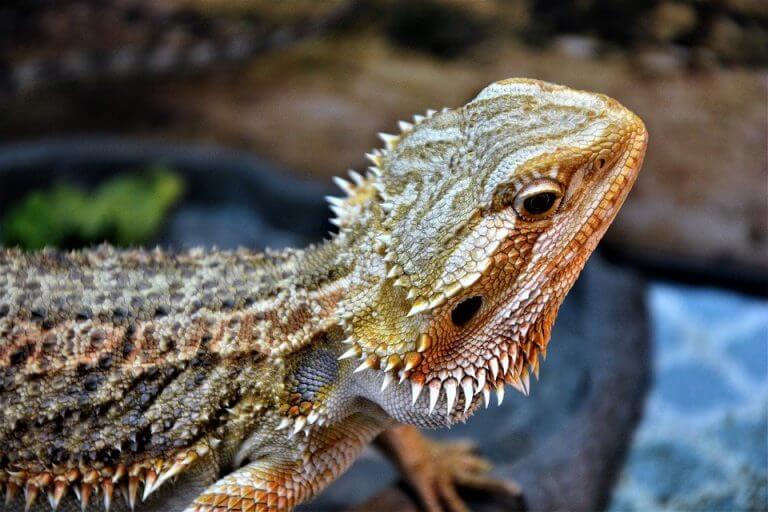 Many bearded dragons reveal green beans and they are a good source of vitamin B and beta carotene. You can give green beans to your bearded dragon in many ways, you can chop them and offer them to your pet, or they can be part of fruits or vegetables as a component of the salad…. 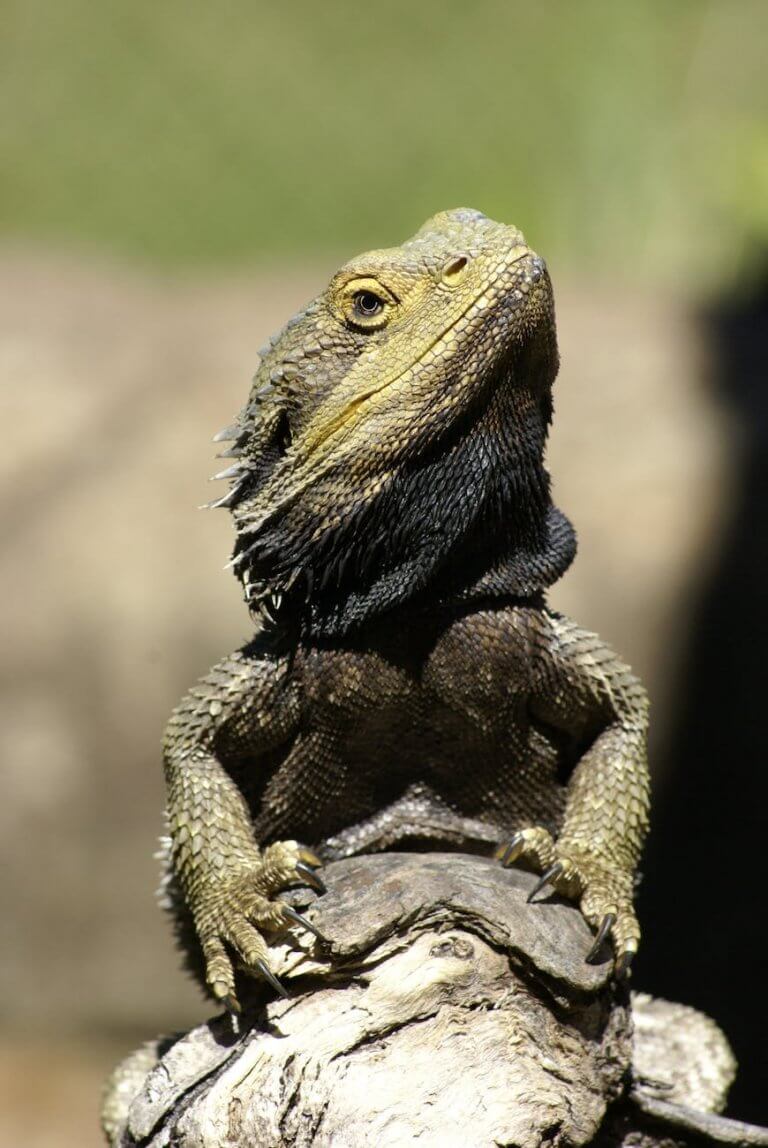 Bearded dragons are omnivores, so they eat both plants and animals. Bearded Dragons can eat insects, various veggies, and greens. They can also take a limited amount of fruit. The bearded dragons have the ability to eat many things that are even poisonous to humans. There are some types of fish that bearded dragons can… 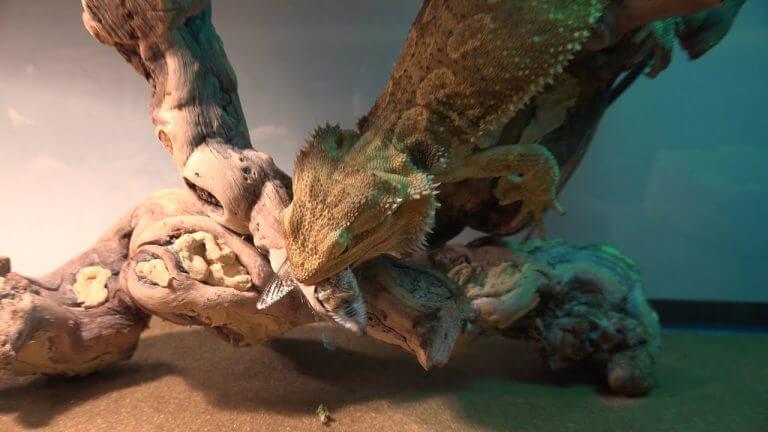 Birds, snakes, dogs, cats, and even folks are also using the Cicada incursion of 2022 to feast. However, the dragon owners are curious to know if their bearded dragon can join this. Or maybe your bearded dragon has already eaten a cicada and you are tensed to know this, can bearded dragons eat cicadas or… Swiss chard is an extremely nutritious vegetable that your bearded dragon will absolutely love, making it the perfect addition to your pet’s diet. It has a slightly bitter taste, but your dragon won’t mind at all – in fact, they’ll love it! Plus, it can be eaten both fresh and cooked, so you can be… 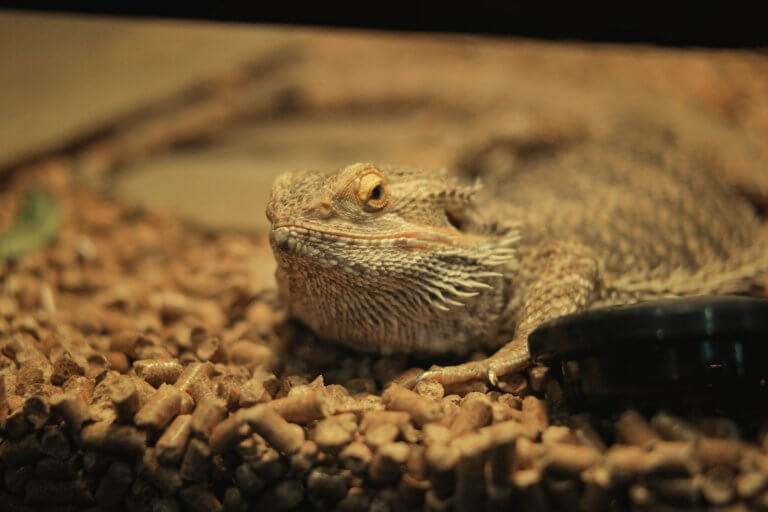