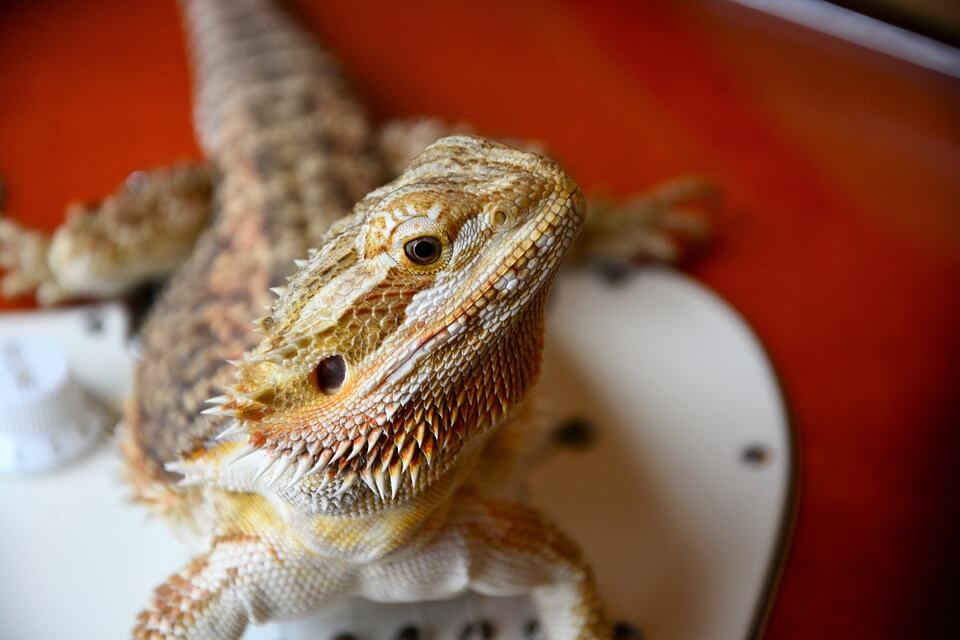 It is hard to know if a dragon can eat bell pepper? We have gathered the suggestions of some of the well-known nutrition experts and best reptile vets around and put the findings in this post.

So, can Bearded Dragons eat bell peppers? A bearded dragon can eat Bell Peppers in moderation. It contains minerals and vitamins that are healthy for the bearded dragons, however, bell peppers also have a low amount of essential nutrient calcium. It means we should feed bell pepper as a part of a balanced diet with the other staple vegetables.

You may also read: Can Bearded Dragons Eat Raspberries?

Such an expert is Vetmed, who listed bell pepper on the list of the secondary foods to serve your pet. Even though he did not go into the detail that why bell pepper only makes the secondary lists and is not a staple list, we believe this is because bell pepper does not offer enough primary nutrients calcium.

Let’s take a deeper look at the cons and pros of feeding Bell Peppers to your bearded dragon and why it is not suggested as much as other greens.

High in minerals and vitamins

Bell pepper is also known as sweet pepper is really good for supplying minerals and vitamins to your bearded dragon. Although they do not offer anywhere the amount of Vitamin-A as the carrots do, Bell Peppers is still a nice source of this Vitamin. Bell Peppers are a good source of Vitamin B6, E, C, and K1, which are associated with bone health according to Health Line. Overall the vitamins and minerals that Bell Peppers or Sweet Peppers provide are beneficial for your bearded dragon.

As mentioned before, in my opinion, the low level of calcium is the only thing that stops the Bell Peppers from being the staple food for Bearded Dragons. Providing a diet, full of foods that is high in Calcium content is essential for your bearded dragon’s bones to keep healthy.

If fails to keep the proper calcium content in bearded dragons, it can lead to many problems such as MBD (metabolic bone disease).  In fact, the Vet stream states that the deficiency of dietary calcium or lack of Vitamin D-3 is the major cause of metabolic bone disease (MBD) in reptiles. This does not mean that you should not offer your bearded dragon Bell Peppers. It means that you should serve a large number of primary vegetables/ greens and also a few Bell Peppers to finish the salad.

In addition to having little calcium, Bell Peppers have about two times the amount of Phosphorus as Calcium. When Bearded Dragons eat too many phosphorus-rich food items without a sufficient quantity of calcium, they may develop Metabolic Bone Disease (MBD).

Baby bearded dragons can eat Bell peppers. This does not mean that you should overfeed Sweet peppers to your baby bearded dragon though. When the Bearded Dragon is younger than eighteen months to two years old, the food item that they eat is even more important.

You may also like: Can Bearded Dragons Eat Blueberries?

Steps to remember while serving bell peppers to bearded dragons:

Here are a few tips to keep in mind while serving Bell Peppers to your beardie:

Most experts and vets split up vegetables and greens into four categories.

The categories are separated as follows.

Bell Peppers generally fall into the “feed regularly” or secondary category, with most of the vet and pet nutrition sites. Feeding your Bearded Dragon bell peppers on the regular basis certainly is not something that you should scare of. Trusted sites such as VCA-Hospitals mention the Bell Peppers in a list of 21 veggies that should make up a high percentage of the Bearded Dragon’s diet.

Although they do not provide a specific number of times in a week you should serve bell peppers. We ourselves suggested that offering these pets once a week with the other healthy vegetables and greens is a great combination of a healthy diet.

You should always remember that Bell Peppers should be mixed in with the other nutrient-dense vegetables and greens to really serve your dragons a distinct blend of minerals, vitamins, and health benefits.

I am Nick James, I have been three male beardies since 2015. I love to take care of my pets and their diet. Here, I am sharing my personal experiences and strategies to grow up your cute pet.

Providing a nutritious and varied diet is very essential for the good health of the bearded dragons. The best feeder insects to give Bearded Dragons possess good content of calcium, protein, and some other trace minerals. Always feed the insects that can provide the largest nutrients. Never feed the bearded dragon insects that are caught in the… 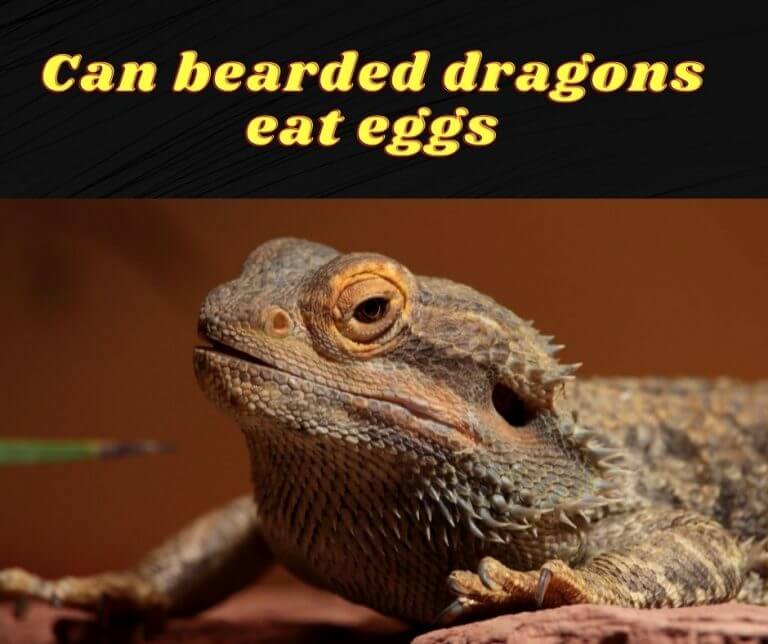 Bearded dragons are omnivores and they can eat everything that a human can. So, it means bearded dragons can eat eggs. But, you should feed them eggs only as a treat. Too many eggs should not be fed to the bearded dragons as they are a rich source of protein and beardies get the most… 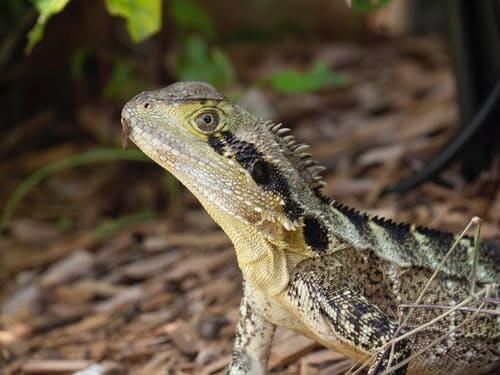 Can bearded dragons eat chicken? This is the question usually asked by pet owners. In this article, you will come to know all facts about this. Either chicken is safe for your bearded dragon or not? The answer is No,  Chicken is not a very safe food item for pets, however, you can feed a… 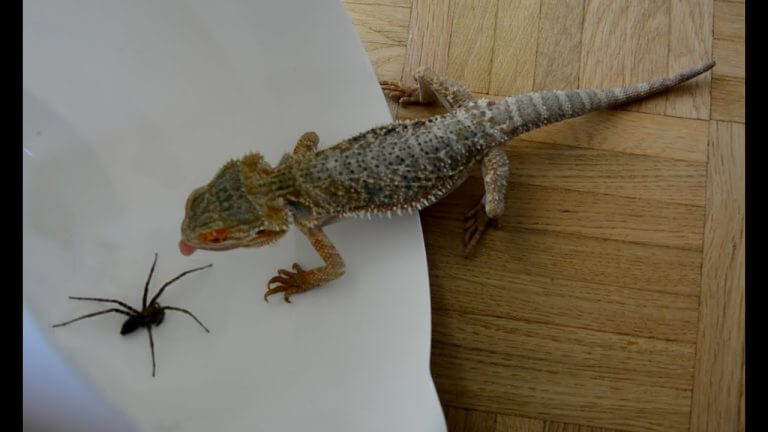 Bearded dragons can eat both plants and insects as they are omnivores. It is the reason that’s why people keep it as a pet. So, here we are going to explain can bearded dragons eat spiders? Yes, so long creepier (that are eight leged) is not toxic. However, this is not the primary source of food for…